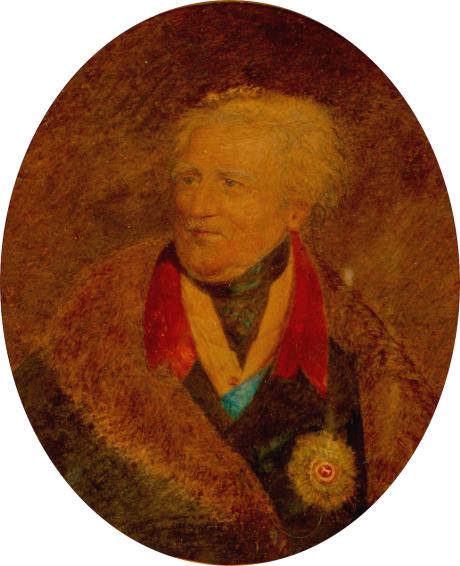 Sir Samuel Hulse (1747/8–1837), army officer and court official, was the second son of Sir Edward Hulse, second baronet (d. 1800), and his wife, Hannah, the daughter of Samuel Vanderplank, a merchant, and the grandson of the physician Sir Edward Hulse. He entered the army in the 1st foot guards as ensign on 17 December 1761. As captain and lieutenant-colonel he was present with his battalion during the Gordon riots in 1780. In 1793, as brevet-colonel and regimental first major, he commanded the 1st battalion of his regiment with the duke of York at the siege of Valenciennes, in the brilliant affair under Major-General Gerard Lake at Lincelles, and during the operations before Dunkirk, until October, when he returned home on promotion. After returning to Flanders as major-general in May 1794, he commanded a brigade in some minor affairs near Tournai and in the retreat to Bremen. Early in 1795 he was appointed to the home staff, and commanded at Brighton for three years.

In 1798 Hulse became lieutenant-general and was dispatched to Ireland with reinforcements, including a brigade of guards. He returned to his command at Brighton in November of that year, served under the duke of York in the expedition to The Helder in 1799, and afterwards succeeded Lord Grey in command of the south-eastern district. He became a full general in 1803, and was appointed lieutenant-governor of Chelsea Hospital in 1806 and governor in 1820. One of the first to be appointed by George III to the suite of the young prince of Wales (afterwards George IV), he was for many years the prince's treasurer and receiver-general. At the prince's coronation as George IV, Hulse, one of the two eldest generals, was created field marshal. He became treasurer of George IV's household, and was vice-chamberlain from 1827 until the king's death three years later. Hulse was a GCH and a privy councillor and colonel successively of the 56th, 19th, and 62nd foot. He died at his residence in Chelsea Hospital on 1 January 1837, aged eighty-nine, and was buried in the family vault at Erith, Kent. He was survived by his widow, Charlotte, who died on 5 February 1842.

Sir William John Newton (1785–1869) was an English miniature-painter, in fashion in the early part of the 19th century.

Born in London, he was the son of James Newton the engraver, and nephew of Willam Newton (1735–1790) the architect. He began his career as an engraver, and executed a few plates, including a portrait of Joseph Richardson, M.P., after Martin Archer Shee. Concentrating then on miniature-painting, he became one of the most fashionable artists of his day, and for many years his only real rival was Sir William Ross. In 1831 he was appointed miniature-painter in ordinary to William IV and Queen Adelaide, and from 1837 to 1858 held the same post under Queen Victoria. He was knighted in 1837.

Though popular, Newton was never elected to the Royal Academy. He long resided in Argyll Street, London; after his retirement he moved to 6 Cambridge Terrace, Hyde Park, where he died 22 January 1869. 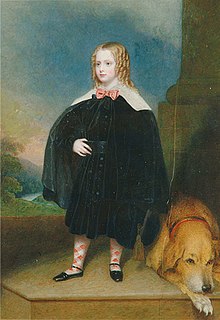 Newton was a constant contributor to Royal Academy exhibitions, from 1808 to 1863. He found a method for joining several pieces of ivory to form a large surface, and was then able to paint some larger groups. Three of these were: The Coronation of the Queen, 1838; The Marriage of the Queen, 1840; and The Christening of the Prince of Wales, 1842.

Many of Newton's portraits were engraved, including those of Stephen Lushington, Joanna Baillie, Sir Herbert Taylor, Joseph Hume, Lady Byron, Mary Ann Paton, and Lady Sophia Gresley. Some drawings by Newton, among them a self-portrait, went to the print room of the British Museum.

Newton married in 1822 Anne, daughter of Robert Faulder; she died in 1856. Their son, Harry Robert Newton, an architect, studied under Sydney Smirke; he died in November 1889. His collection of drawings and manuscripts went to the Institute of British Architects.