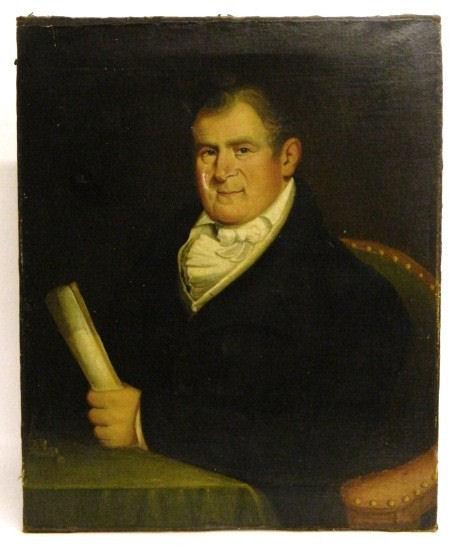 There is another version of this portrait in the Collection of the State Capital of Pennsylvania.