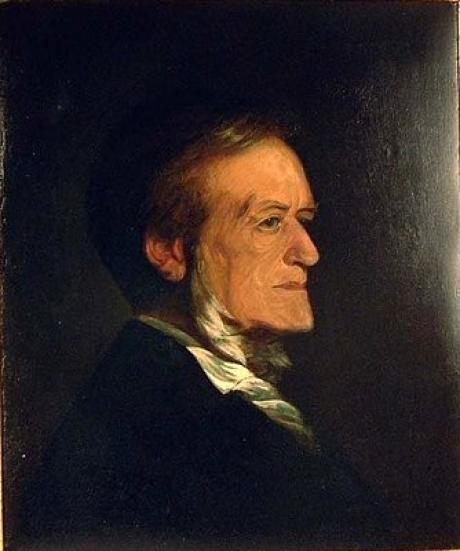 Torggler studied at the Academy of Fine Arts in Munich under Wilhelm von Diez and Gabriel von Hackl .He was initially heavily influenced by the portraiture of Franz von Lenbach . Torggler received the State Prize in Graz in 1908 and moved to Vienna in the same year. A year later, he took a study trip to Paris .Shortly thereafter, he created a series of ideal portraits for the episode "The Art of Color" by FA Ackermann-München, including Kaiser Wilhelm II , William Shakespeare , Friedrich Schiller , Richard Wagner , Ludwig van Beethoven , Wolfgang Amadeus Mozart and Franz Schubert .

During the First World War , Torggler was a war painter in the art group of the kuk Kriegspressequartier (admission on January 3, 1915, in the registry lists led to October 1918). According to the regulations of the war press district, he made at this time mainly portraits of "the higher leaders, particularly excellent officers and crew persons" . Several of these works are now in the collections of the Military History Museum in Vienna.

Torggler's work was of high quality and was very popular with the court of Vienna and the upper bourgeoisie. For example, he portrayed Princess Eleonore Auersperg -Goldegg, Prince Hugo Weriand Windisch-Graetz , Princesses Lotte and Netti von Fürstenberg-Donaueschingen, Duke Johann Albrecht of Mecklenburg , Colonel-General Franz Conrad von Hötzendorf , and many more.