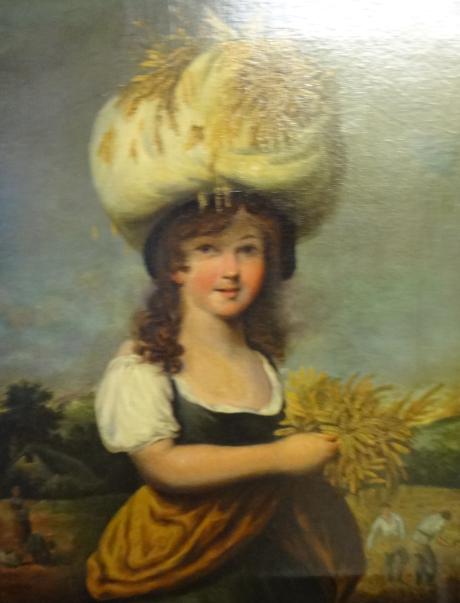 Gleaning is the act of collecting leftover crops from farmers' fields after they have been commercially harvested or on fields where it is not economically profitable to harvest. Some ancient cultures promoted gleaning as an early form of a welfare system. According to the Holiness Code and the Deuteronomic Code of the Torah, farmers should leave the corners of their fields unharvested, and they should not attempt to harvest any left-overs that had been forgotten when they had harvested the majority of a field. On one of the two occasions that this is mentioned by the Holiness Code, it adds that, in vineyards, some grapes should be left ungathered, an argument made also by the Deuteronomic Code; the Deuteronomic Code additionally argues that olive trees should not be beaten on multiple occasions, and whatever remains from the first set of beatings should be left. According to the Holiness Code, these things should be left for the poor and for strangers, while the Deuteronomic Code argues instead that it should be left for widows, strangers, and for paternal orphans. In classical rabbinic literature, it was argued that the biblical regulations concerning left-overs only applied to corn fields, orchards, and vineyards, and not to vegetable gardens; the classical rabbinical writers were much stricter in regard to who could receive the remains. It was stated that the farmer was not permitted to benefit from the gleanings, and was not permitted to discriminate among the poor, nor try to frighten them away with dogs or lions; the farmer was not even allowed to help one of the poor to gather the left-overs. However, it was also argued that the law was only applicable in Canaan, although many classical rabbinic writers, who were based in Babylon, applied the laws there too; it was also seen as only applying to Jewish paupers, but poor non-Jews were allowed to benefit for the sake of civil peace. The Shulchan Aruk argues that Jewish farmers are no longer obliged to obey the biblical rule. Nevertheless, in modern Israel, rabbis of Orthodox Judaism insist that Jews allow gleanings to be consumed by the poor and by strangers, during Sabbatical years.In Nineteenth century England, gleaning was a legal right for cottagers. In a small village the sexton would often ring a church bell at eight o'clock in the morning and again at seven in the evening to tell the gleaners when to begin and end work. In the modern world, gleaning is practiced by humanitarian groups which distribute the gleaned food to the poor and hungry; in a modern context, this can include the collection of food from supermarkets at the end of the day that would otherwise be thrown away. There are a number of organizations that practice gleaning to resolve issues of societal hunger; the Society of St. Andrew, for example, is dedicated to the role. When people glean and distribute food, they may be bringing themselves legal risk; in the Soviet Union, the Law of Spikelets (sometimes translated "law on gleaning") criminalised gleaning, under penalty of death, or 20 years of forced labour in exceptional circumstances. In the USA, The Bill Emerson Good Samaritan Food Donation Act, a law enacted in 1996, limited the liability of donors to instances of gross negligence or intentional misconduct, alleviating gleaning from much of its definitions of the Good Samaritan Act, to consistently deliver surplus food from restaurants and dining facilities to emergency food centers. Gleaning has been studied artistically as well as legally. Gleaning in rural France has been represented in the paintings Des Glaneuses (1857) by Jean-François Millet and Le rappel des glaneuses (1859) by Jules Breton (image), and explored in a 2000 documentary/experimental film, The Gleaners and I, by Agnes Varda. Vincent van Gogh's sketch of a Peasant Woman Gleaning in Nuenen, Netherlands (1885) is in the Charles Clore collection.

Thomas Faed RSA (1826 – 1900) was a Scottish painter who is said to have done for Scottish art what Robert Burns did for Scottish song. Faed was born on 8 June 1826, in Gatehouse of Fleet, Kirkcudbrightshire, and was the brother of John Faed. He received his art education in the school of design, Edinburgh and was elected an associate of the Royal Scottish Academy in 1849. He went to London three years later, was elected an associate of the Royal Academy in 1861, and academician in 1864, and retired in 1893. He had much success as a painter of domestic genre, and had considerable executive capacity. Three of his pictures, The Silken Gown, Faults on Both Sides, and The Highland Mother are in the Tate Gallery and a further two, Highland Mary and The Reaper hang in the Aberdeen Art Gallery. The Last of the Clan, completed in 1865 and arguably his best known work, is in the Kelvingrove Gallery in Glasgow. He produced several versions of this work, including a smaller version now in The Fleming Collection. He died in London on 17 August 1900.